The End of Homestuck 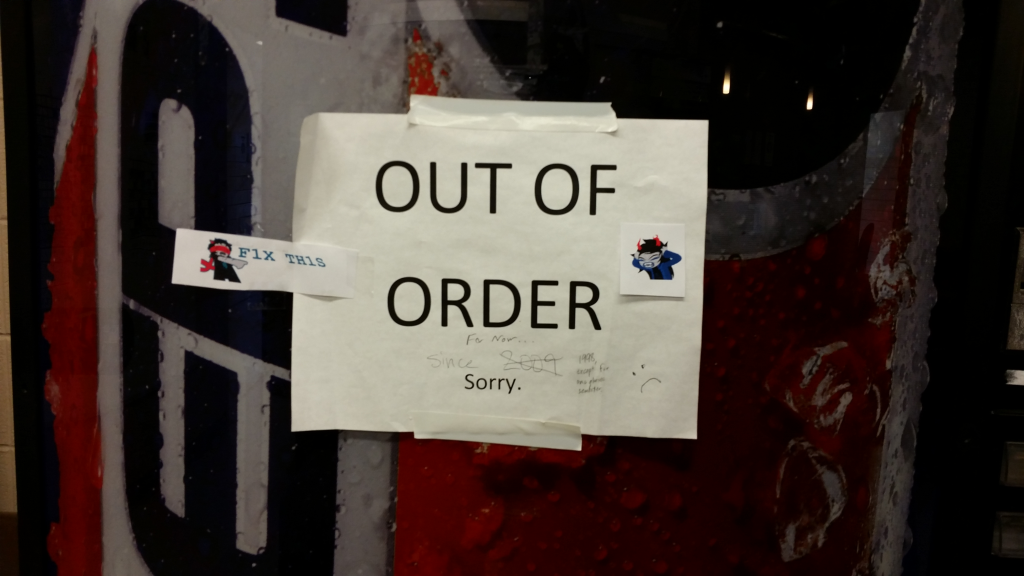 Though it was 7 years ago that it was given life, it is only today it will be given an ending!

My introduction to the webcomic was probably different from most. It all started when c418 stopped having direct playable links to his albums on his website, forcing me to go to bandcamp to listen to his albums. At that time, the Homestuck albums were constantly at the top of the charts, and eventually I started listening to and enjoying the spunky Homestuck themes.

Eventually I figured it was time to find out what Homestuck actually was (for all I knew it was just some indie band). Reading the first few pages, I immediately fell in love with the webcomic's vocabulary, John's shitty programming, and the many characters' shenanigans, which were at the same time incredibly silly and incredibly complex, with tons of self-referential jokes and plot elements. It was a story that felt like it had no obvious goal, or if it did, it didn't care how long it would take to get there, so instead it just looped in on itself, creating fantastical scenarios and observing the consequences of them (For example, John prototyping his kernelsprite with the harlequin doll).

Within a few months I had completely caught up, and had just watched the amazing [S] Cascade. Along the way I had learned Morse code, how to read most of the trolls typing quirks, and a whole lot of unconventional English words.

But then the came the gigapauses, and, like many other people, I stopped thinking about Homestuck things. So when Homestuck came back around to wrap up the gig, I decided I had to do SOMETHING to commemorate the event. There were dozens of us Homestucks at my college, DOZENS.

I decided to print some of the most popular r/homestuck memes and put them up around campus in what I deemed appropriate places. I can't say it was the most professional thing I've done, but I did end up meeting a few other people who had read the comic as well. I also ended up creating a python script to grab these images for me using the subreddit's stylesheet and spritesheet. I doubt these silly faces will stay up long, but I hope others will get a chuckle finding them.